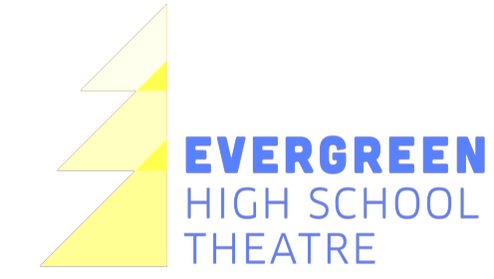 Welcome to Evergreen High School Theatre!  Located in the foothills of the Rocky Mountains west of Denver, Colorado we are an outstanding high school with an active and award -winning performing arts department.  Improv comedy, musicals, plays , student created performances, festivals, and awesome tech utilizing the best theatre technology today, are just a few of the things we do!  Get involved and make new friends while doing amazing work on the stage! Everyone can help out on and off stage, Freshmen - Senior.

I'm also always around and would love to answer any questions you might have.  My office is in the back of the theatre or shoot me an email.

​Evergreen High School Improv Comedy
performs all over Evergreen and the Denver Metro Area and all year long at such venues as the Denver Improv Festival, Colorado State Thespian Festival (where crowned the first ever 2017  Improv State Champs!) at Center Stage with EPiC, (Evergreen Players Improv Comedy @ Center Stage) the Jeffco Improv Festival, as well as multiple public shows @ EHS!

FUNNY and WEIRD KIDS HAVING POSSIBLY TOO MUCH FUN!?! 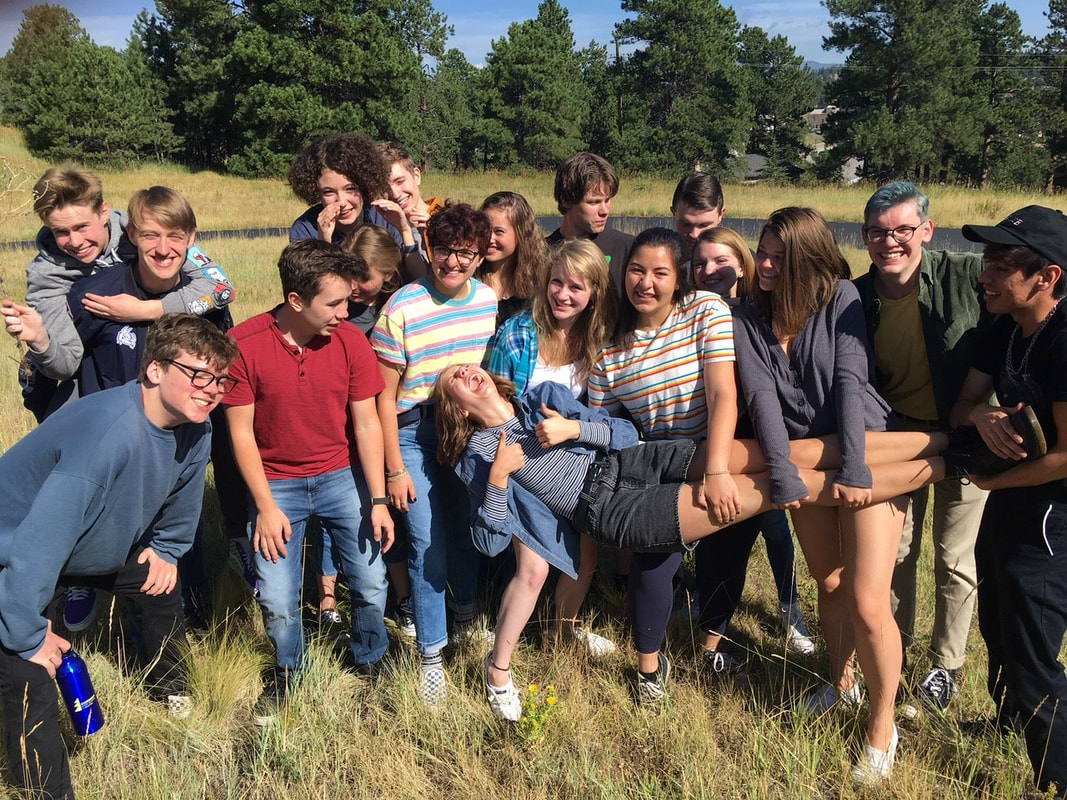 2018 Colorado State Thespian Festival
EHS Theatre will be attending the  Colorado State Thespian Festival  downtown Denver Dec 6-8.  5000+ theatre students (2nd largest in the nation) from three states compete in various events such as monologues, scenes, musical solo and duets to name a few. We have won awards in many areas including Improv Comedy, Monologue and Scene Acting!    Go to www.cothespians.com or click on the button below the picture for more info!
www.cothespians.com

This  year (2018) at festival Trevor Targowski was the State Musical Thespian Scholarship Winner, Improv made the state finals and many students earned an overall superior  rating in monologue, solo acting, duet acting and duet musical.  Huge achievements to add to a history of continued success! 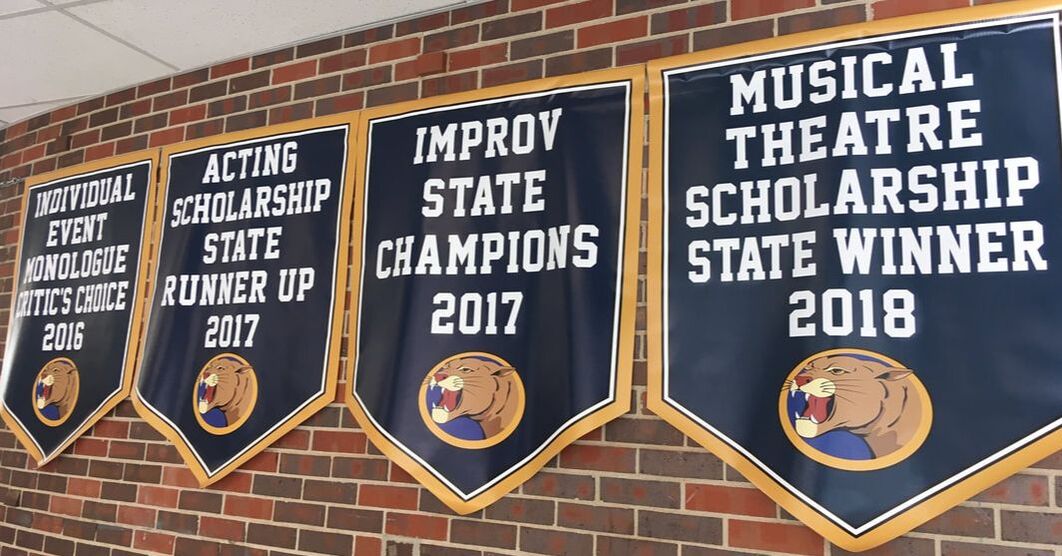